I’ve had this on the Sky box for ages to watch, after seeing someone on Twitter was watching it I decided to give it a go just so I could chat about it. So what better way to spend a Sunday morning than watching some scantily clad women getting stalked and murdered?

The film starts with two girls chasing a fat boy for some reason these pair of bullying bitches trick the poor fat kid into closing his eyes for a kiss but instead pull his trousers down. After this they bully him further when one offers to show him her private parts if he gets his cock out, stupidly he does and they then mock his “acorn”. This doesn’t end well for them and we get a reasonably brutal introduction to who will surely be the main killer in this film. 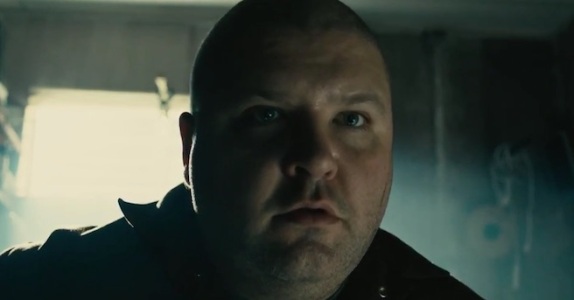 We are then taken to the present day where Kylie Atkins played by Ali Corbin (who has an annoyingly recognisable face) is stripping on camera for her friend as a practise for doing it for money. With her dad dead and her at college, her mum is struggling to pay the bills so Kylie decides to sign up for a website called Girlhouse. This basically involves her living in a house with a bunch of other girls, in every room is a camera and anyone on the website can perve on the girls. The more people watching them the more money they make, so the girls strip and touch each other although it’s never really that graphic in the film. We’ve got some great names for the perverts watching such as Cream Slinger, Skin Flute and Wind Sock.

Our main character ends up talking to the lad who was humiliated at the start of the film unfortunately for her he becomes obsessed with her and takes it to heart when someone in the house prints his picture mocking his looks. Problem with mocking him is he’s a computer genius who hacks the GirlHouse website and ends up getting in there with military precision. So the rest of the film is him stalking and murdering the girls whilst Kylie’s boyfriend tries to find where the house is and rescue her. 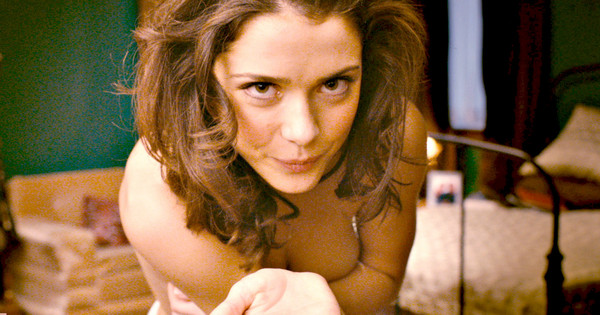 The killers background is quite well laid out and the film even starts by laying down the foundations of why he hates women and includes a brutal murder. There’s a lot of topless women wandering around if you’re into that sort of thing! Some of the murders are quite creative which is good to see in a modern day horror film. 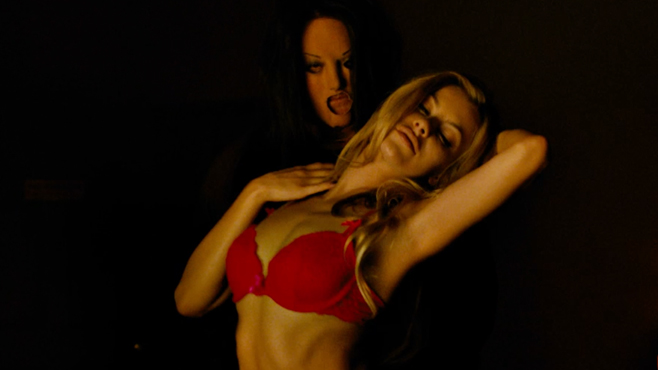 Seems odd such a wholesome girl would be willing to live in the Girlhouse for money. There’s also a few plot holes, I’d have like to have seen the Kylie end up being one of the girls that humiliated him at the start of the film. It’s amazing that not more than one person would have watched and reported to the police or FBI or someone the murders going on in the house live online. Still all that isn’t enough to put me off the film.

This film is a good watch with good deaths and in some ways is a bit of a throw back of the slasher genre. I feel the killer’s character could have been fleshed out a bit more but I enjoyed watching this film. 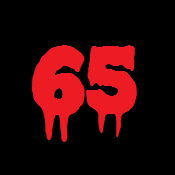