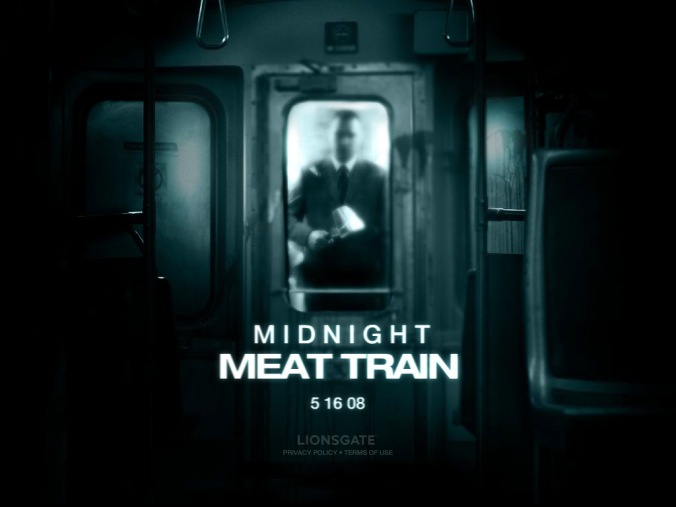 I’d simply flicked past this film for well over a year now never really fancying it but after reading a bit more about it I decided to give it a go. So once again I settled down on a Sunday afternoon to watch some people being murdered.

The film is about a photographer called Leon played by Bradley Cooper who seems quite skint and likes to photograph people at night. So Leon heads out into the night where he bumps into a woman who is being mugged luckily it’s all being filmed so he’s able to stop the mugging and help out the woman. Problem is she’d probably have been better off getting mugged as she catches the train and runs into a man with serious issues played by Vinnie Jones. It turns out Vinnie’s character called Mahogany is a butcher who likes to sit on the late night trains and then smashes peoples heads in with a meat hammer in some quite brutal scenes.

As I was watching this all the signs were there saying that this was something more than a simple photographer runs into a serial killer and tracks him story. After the missus saw it was taken from a Clive Barker story I knew it’d go weird and it certainly did. The reason for Mahogany killing people was far far greater and stranger than just a bloke with a screw loose.

The film mainly revolves around Leon photographing Mahogany and trying to uncover what’s going on with all the people who disappear on the midnight trains. It features some good chase scenes and some really good kills including a fight between Vinne Jones and UFC fighter Rampage Jackson.

Vinnie and Rampage have a brutal battle on the train

The best part of this film is Vinnie Jones, his character doesn’t have any lines barring one word towards the end yet he’s sinister and quite frightening without speaking. I knew Vinnie Jones first as a footballer and now as an actor, although he’s not great he does have a presence on screen and I think if you need a merciless killer who can scare people then he’s the man for the job. Bradley Cooper is also good in this film although his character really reminds me of his character from Alias being as both didn’t listen to people and stuck their noses where it didn’t belong. The very end of the film was great if a bit obvious.

It suddenly goes really odd when the reason for Mahogany killing is revealed, I think a lot of people wouldn’t like this part and I am undecided. I don’t want to sound elitist but why so much CGI blood? I love me some real effects with proper (fake) blood, there was far too much CGI blood which really annoyed me and put a slight downer on the kill scenes. When practical effects were used they looks really good. Leon’s best friend seemed to have been added for no reason other than the obvious which was a bit of a let down.

Overall I enjoyed many aspects of this film but for me it just didn’t quite work, it’s worth a watch mostly for Vinnie Jones and his hammer. 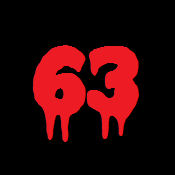