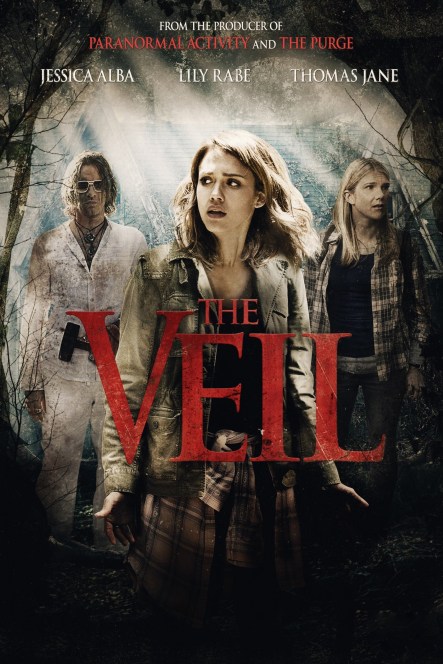 So a lot of my reviews tend to be of films ranging from a couple of years old to 20 years ago so when I got the chance to see this I thought I’d take it so I could write up a review. It looked pretty solid and Jessica Alba and Thomas Jane are both solid actors.

“A lot of people will disagree but I do believe this would have benefited from being a found footage film, it would have made the mildly creepy atmosphere a lot creepier especially in the claustrophobic old house they watch the tapes in.”

Trivia – Heavily based on the true story about the Jonestown massacre, in which more than 900 members of a community committed suicide.

Trivia – Lily Rabe was the only choice to play Sarah Hope because of her work in American Horror Story (2011-) and The Whispers (2015-). The director believed she had amazing acting skills when it came to horror.

The film is about a film crew who want to make a documentary about a mass suicide that happened 20 years ago. They manage to convince the only survivor of this mass suicide to join them as they return to the site of the tragedy to make their documentary. On the news reports from the day of the massacre Jessica Alba’s character points out that there was a camera there that had never been found, this is what really drives her to make the film trying to find out what happened.

Who’d have thought camping out in the open at the site of a mass suicide would be a bad idea?

The superb Lily Rabe plays the survivor who was found alive after everybody else had committed suicide. Upon arriving with the crew to the place she starts to remember bits and pieces of information. Things get spooky and people start to disappear but the crew push on. Luckily for them Sarah Hope (Lily Rabe) remembers her way across a secret walk way in a lake to an obviously creepy old building even more luckily for the documentary crew there just so happens to be lots of old tapes that no one has discovered before, these tapes are of the cult leader Jim Jacobs (Thomas Jane). He’s charismatic and a bit odd, we see him in flash backs as the crew watch the tapes. When he speaks his followers listen as he demonstrates his ability to leave his own body, something he shows his followers and people who don’t believe him. He looks like Doors singer Jim Morrison, the more the crew investigate the tapes the more they begin to find out that Jim Jacobs isn’t a fraud and can really leave his body. Problem for the crew is that it appears after the mass suicide the spirit of the people still remains, the spirits possess people and it’s really a case of who will survive and who will get killed or possessed.

In my opinion Lily Rabe is a fantastic actress that should get a lot more high profile work, she is brilliant as the lone survivor of the massacre trying to find out why she lived and everyone else died. Thomas Jane plays the charismatic completely mad cult leader Jim Jacobs perfectly. The ending is really good and although I don’t think there will be a sequel it kind of leaves the doors open for one. There’s also a great twist that I did not see coming at all!

A lot of the story is a bit too convenient with Lily Rabe’s character just happening to remember things like where a secret walkway is and the location of a house no one bothered looking at after the mass suicide. Apart from Jim Jacobs and Sarah Hope all the other characters were a bit boring. A lot of people will disagree but I do believe this would have benefited from being a found footage film, it would have made the mildy creepy atmosphere a lot creepier especially in the claustrophobic old house they watch the tapes in.

Personally I found this film a bit boring in places but it did have a couple of good performances and some creepy moments. It really needed more interesting characters and it seemed a bit of a waste having someone who’s as solid as Jessica Alba in it as anyone could have played her part. 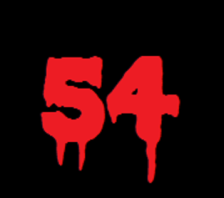