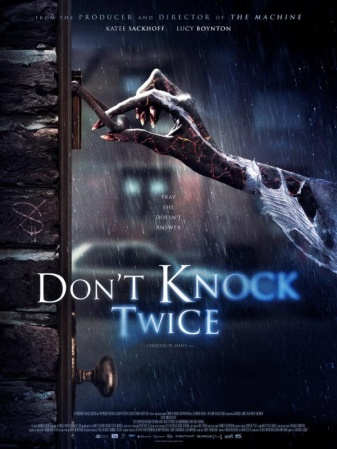 I watched this a couple of weeks ago so it seems right to review it now as the first post of the second year of this blog. It’s a British witchy film starring the wonderful Katee Sackhoff, who I’ve liked since seeing her in Battlestar Galactica and on a non horror related note it amazes me she’s not been cast as a Marvel or DC super hero yet. But never mind that here’s my review of Don’t Knock Twice………

END_OF_DOCUMENT_TOKEN_TO_BE_REPLACED

A little over a year ago I was on a bus ride with Mrs AcidBurn and we decided that because we watched a load of horror films I should start a blog about horror films. Now a year has gone I’ve had tons of views, gained a lot of Twitter followers and interacted with some cool people via social media. It’s given me the chance to see a few indie films, I admire anyone who actually gets out there and makes their vision of a film into a reality no matter the budget they have. So after a year writing about films I thought it’d be a bit of fun to write some awards for best film etc, I will only include the films I’ve reviewed over the last year so here goes, here’s the very first AcidBurnsHorrorShow.co.uk awards!

END_OF_DOCUMENT_TOKEN_TO_BE_REPLACED

I’d seen a couple of reviews around for this film and thought it looked like a decent idea, so once again I sat down on a Sunday to watch some zombies and people being killed. I went in with low expectations but had heard some reasonably positive things about it, here’s my thoughts

END_OF_DOCUMENT_TOKEN_TO_BE_REPLACED 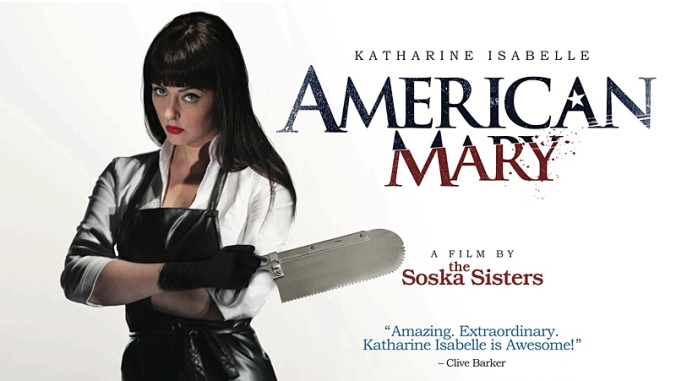 For some reason I never got round to watching this film for a few years despite hearing great things about it. When I put on Twitter that I was about to watch it I got a lot of tweets saying how this is one of their favourite horror films. Its written and directed by the awesome Soska sisters who I follow on Twitter so it even surprises me I’d not watched it sooner.

END_OF_DOCUMENT_TOKEN_TO_BE_REPLACED

I quite liked the look of this one since hearing about it, it’s a British, it’s got zombies, it’s got Gemma Arterton in it, it’s based on what I’ve heard is a very good book so why wouldn’t you want to settle down on the sofa and give it a watch?