My quest continues to watch two horror films from every year I’ve been on the planet, the first winner of a Twitter poll was A Nightmare on Elm Street. The second winner I was surprised to see was Stephen King’s Firestarter turned into a film. I’d hadn’t really heard much of this and wasn’t expecting too much when I watched it, did it exceed my expectations? Continue reading to find out! 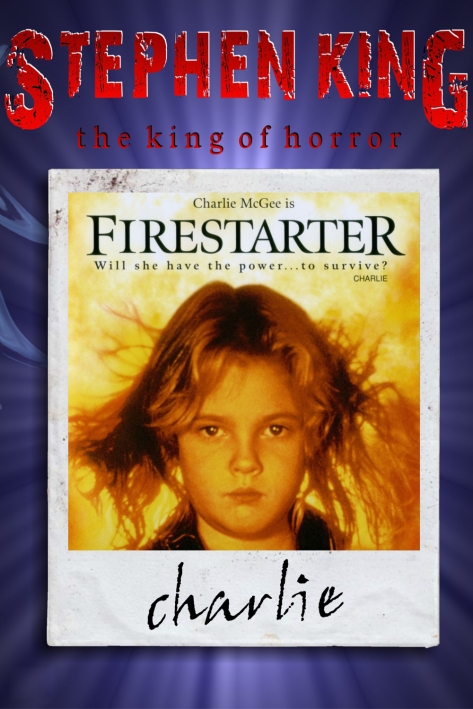 Tagline – Will she have the power… to survive?

The 80’s was an immensely popular time to take Stephen King books and turn them into films. He had and has such an extensive library that’s there loads to choose from. I recently reviewed Christine which was even better than I remember, I wasn’t really looking forward to this when it won the voting but after seeing the cast I knew it’d be at least a decent watch. Drew Barrymore was a really good child actor add in Martin Sheen along with Oscar winner Louise Fletcher and it’s a very strong cast.

The story starts with Andrew on the run with his daughter Charlie. It’s clear that he has some sort of strange powers, it turns out he can make people do what he wants by controlling their mind. How did he come across these powers? Well thanks to some flash backs we see Andrew and Vicky had volunteered for some scientific experiments. The two then paired up and had a child Charlie, as you can guess from the title of the film she can set things on fire and much more.

Whilst on the run they manage to hitch a ride but the old man they are with is smarter than they think, he knows they’re not what they appear to be. He and his wife (Louise Fletcher) take them in and even fight alongside them when the group responsible for giving Andrew his power comes after them.

The group that did the experiments are chasing Andrew and Charlie and eventually they end up in their custody although it is after we get to see what Charlie is capable of. With both held prisoner by the evil “Shop” group they are split up, it’s here that the evil John Rainbird along with Capt. Hollister concoct a plan to make Charlie display her powers. They separate the Father and Daughter up and keep her active with false promises. 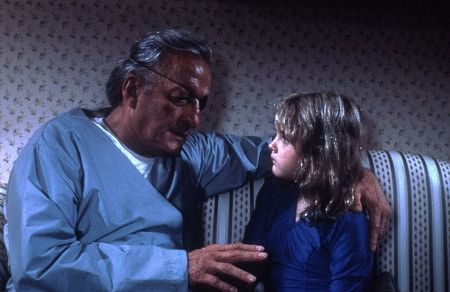 Eventually the Father attempts an escape plan, it’s here that we get a somewhat unexpected and spectacular display of Charlies powers as she tries to get out. I was really taken back but what she was capable of and it was an amazing end scene to the film. 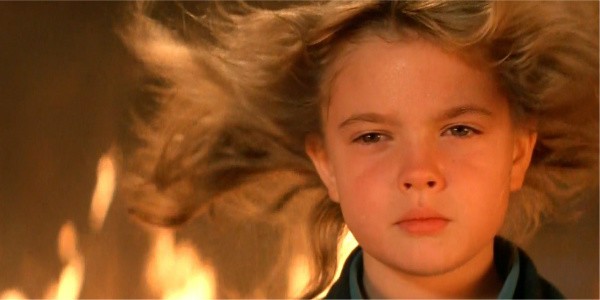 As I said this time period was popular for Stephen King books being turned into films. We all know a load of them and we’ve all watched a fair few as well but there are some that have been catapulted to the top sure they’re great films but it leaves a few hiding in the shadows. This is one of those films, I never see it mentioned at all, maybe because it’s not really that scary? That’s the only reason I can think of but I really enjoyed this, if you’re a Stephen King film fan then this is a must watch. If you’re a fan of this type of movie then you need to grant yourself two hours of spare time and give this one a watch.

My Life in Horror 1984 – A Nightmare on Elm Street

My Life In Horror 1981 – An American Werewolf In London