Lazy Sunday afternoon with a mystery/horror/serial killer film set in the 1980’s count me in! I didn’t know much about this film before watching it other than it’s setting and the fact that it was about a bunch of kids who believed their neighbour was a serial killer. However as soon as it started I got the feeling I was going to enjoy it.

Summer of 84 probably only exists due to Stranger Things, the smash hit Netflix show made the 80’s cool again. In real life the 80’s was the peak of horror, there was no internet to tell us how the SFX were done, no IMDB to look up what other things the actors had been it, it was all about the film. As such Stranger Things left many people loving the nostalgic feel of the 80’s, especially when viewed through the eyes of younger people.

This film attempts to and for the most part succeeds in banding together a group of teenagers who come across a bit like the Losers Club in IT. They seem like they wouldn’t fit in with other teens, although that’s just my thinking as their interaction with people of their own age is limited to games of manhunt late at night. A game which later comes in use when they begin their surveillance of Davey’s neighbour.

Davey the main character is obsessed with conspiracies, aliens and the unexplained we’re told this pretty much straight from the off. There’s recently been a spate of disappearances of teenagers in the town around his own. After seeing a locked door in his neighbour’s basement and a news report about the killers likely profile, Davey suspects his neighbour could be the serial killer. With the help of his friends they decide to stake out the neighbour and work out what he’s up to. 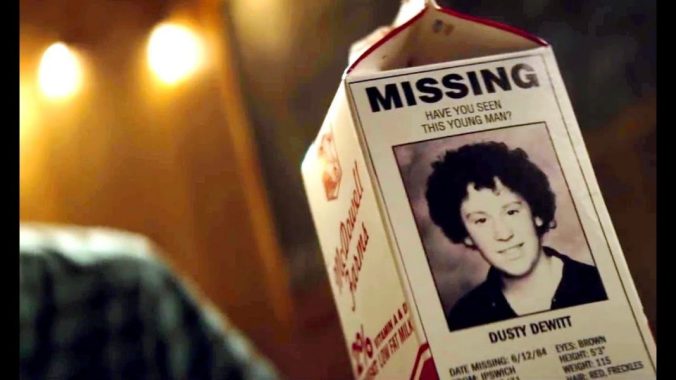 The complex operation starts and the kids spend their summer trailing him everywhere, nearly getting caught several times along the way. There’s also some help in the form of Davey’s old babysitter and neighbour Nikki, in the opinion of the other characters she’s far too hot for Davey but takes an interest in him. There’s all the usual stuff that teens get up to pad out the film, with perhaps too many references to jerking off. All the members of the group have their own problems at home and it’s what binds them together and puts over their friendship. As they dig more and more into the life of Davey’s neighbour Mr Mackey, he becomes more and more of a sure fire suspect.

Like all mystery films it wouldn’t be very good if it was all as simple as it looks and luckily it really isn’t. This film is good for the first hour or so but the last half hour really elevates it from good to great for me, add to that suspense and tension a very strong ending and this is a must watch. 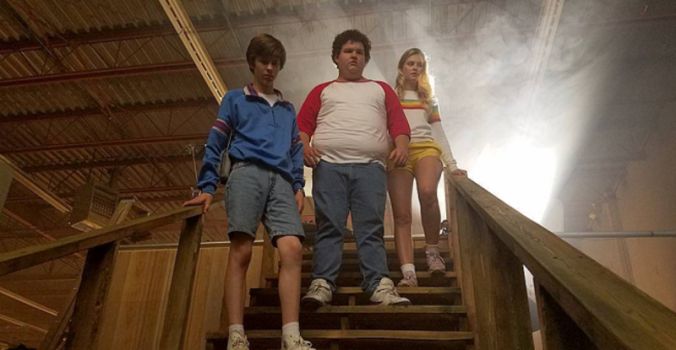 I really enjoyed this film from start to finish I was gripped and as all mystery type films should do it kept me guessing on what would happen. It had a strong cast and a very strong final act. I think this is a must see film of 2018. I also find it interesting that it’s directed by a team of three people and it’s the same people who did Turbo Kid (read my review by clicking HERE!), so I was always going to watch this and I’ll be keeping an eye out for anything this group do in the future.