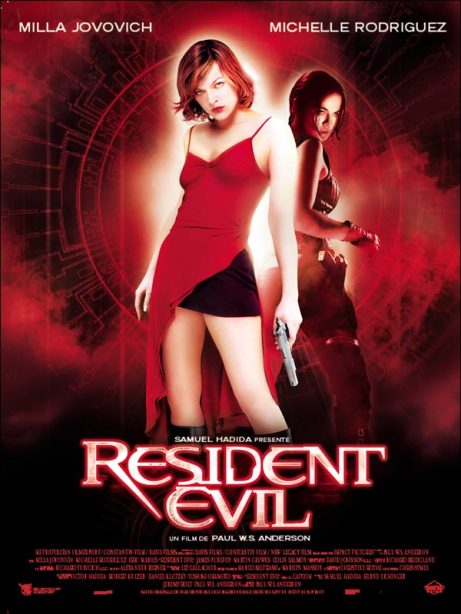 With what is supposedly the final chapter in the series of Resident Evil films being released, I thought I’d take a look at them all in preparation for watching the last one. It’s safe to say that despite there being a load of computer games with decent stories the film world has struggled to adapt any into great films. I was a fan of the Resident Evil games and I think this version of the story is one of the best computer game films we’ve seen, however to be fair there’s not really any competition.